Lecture: Concept of infinity and zero in Indian mathematics and philosophy – Prof. A. Sathaye 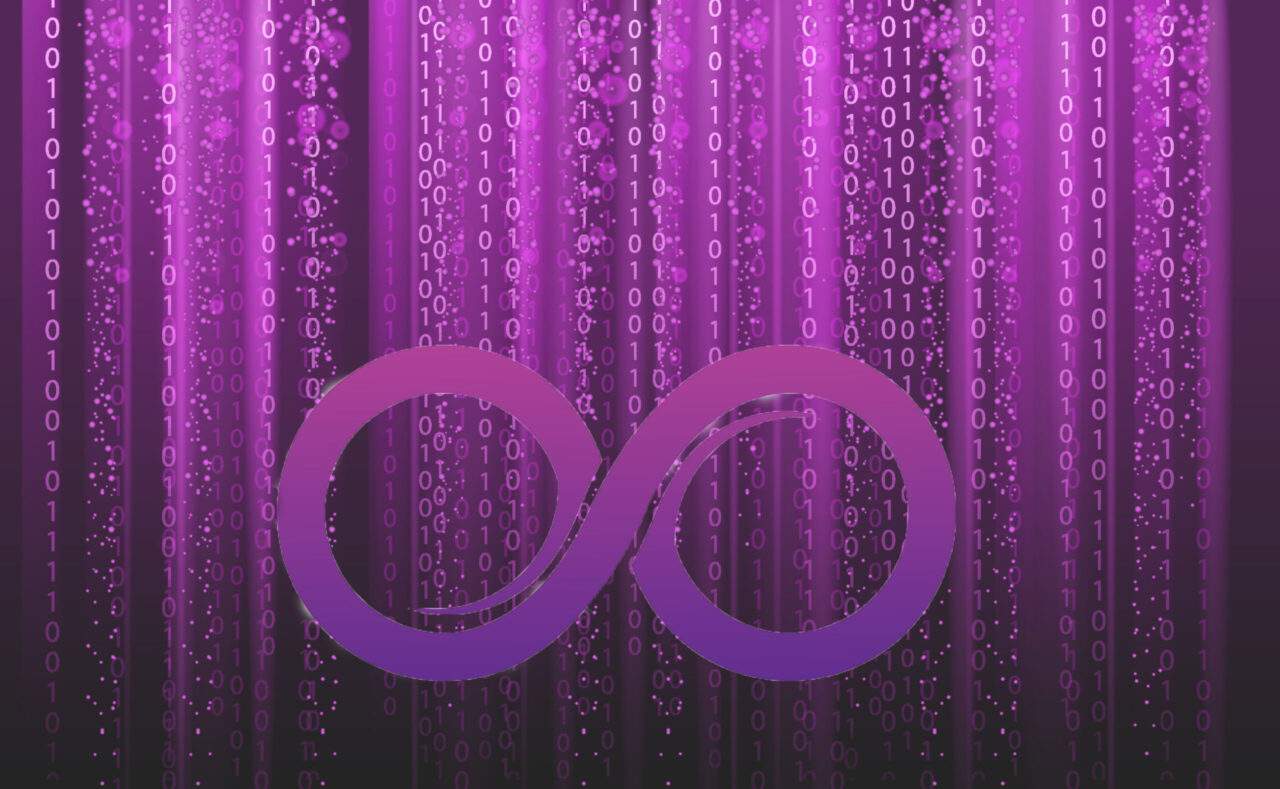 Prof. Avinash Sathaye: “Indians were unique in the World of Mathematics who gave 1/0 a useful interpretation. The general world regarded such statements “incorrect” and generally ignored them. Through my study of Brahmagupta 7th century CE, and Bhaskara (II) 12th Century CE, I discovered how it was used to invent the starting concepts of limits in Astronomy. I managed to offer a modern proof of the validity of their numbers like 1/0. I will also present a brief introduction to the ideas of zero and infinity prevalent in Indian Philosophy.” 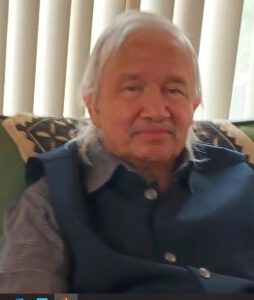 Prof. Avinash Sathaye has been a professor of Mathematics at University of Kentucky until retirement in June 2020.

He grew up in Pune, India and studied Sanskrit and Indian philosophy with a special interest in Advaita.

His academic career until 2001 was in Algebra and Algebraic Geometry. In teaching History of Mathematics he discovered and taught useful techniques in Indian Mathematics through close interaction with Sanskrit.