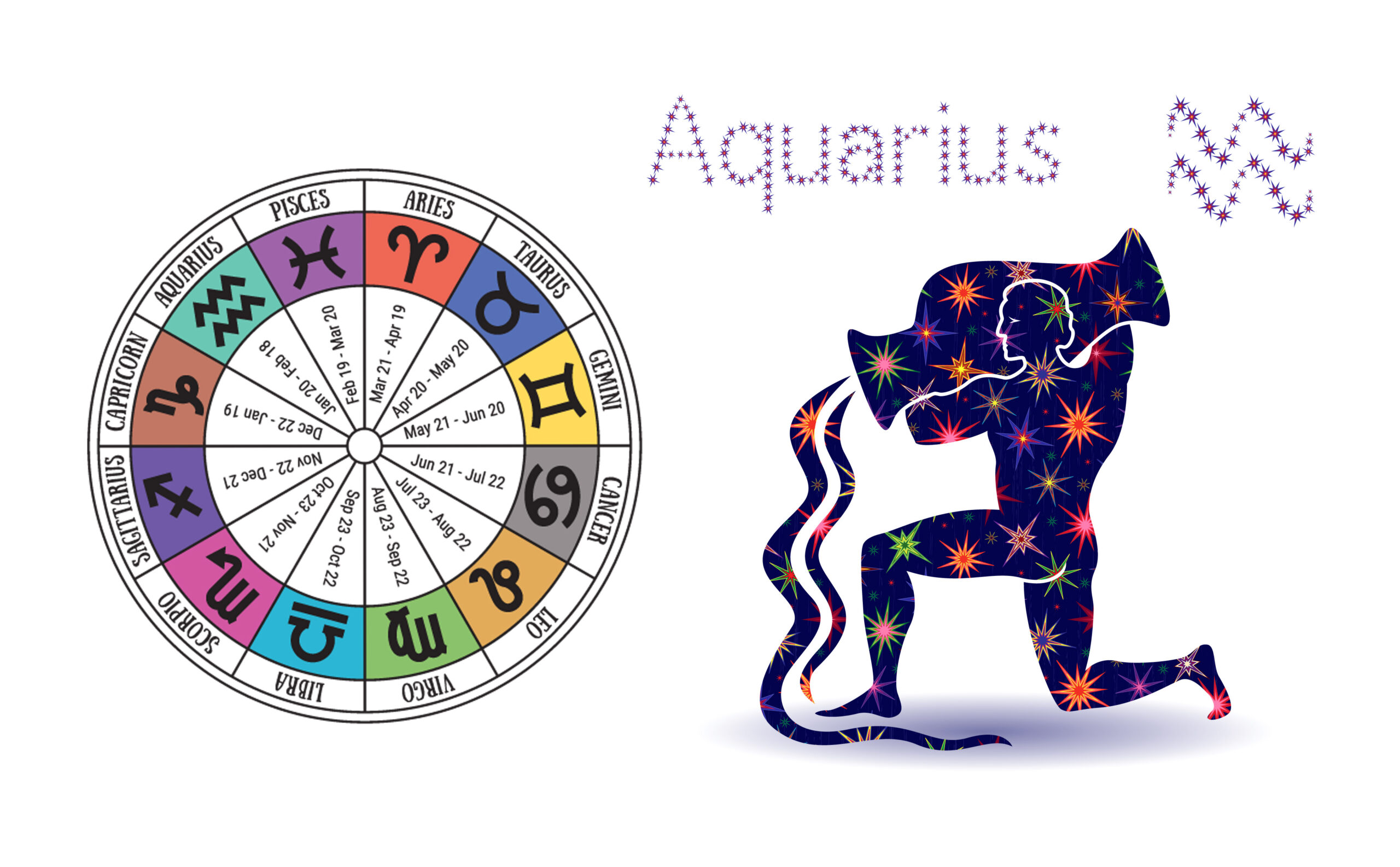 The Ageless Wisdom tradition informs us that everything proceeds in long and short cycles ranging in length from hours to trillions of years. One key cycle involves the Precession of the Equinoxes, a 25,920 year cycle in which the constellations appear to rotate around the Earth. Also known as the Great Platonic Year, this precessional cycle involves all twelve signs of the zodiac in lesser periods of 2,160 years. Each of these signs imprints its distinct hallmark on a particular age colouring culture, philosophy, religion and politics.

Much of the present turmoil engulfing our planet is due to the fact that we are moving from the Age of Pisces into the Age of Aquarius where very different energies and influences prevail. These transition points usually involve cataclysms and upheavals of some kind. To further complicate matters each zodiacal age can be sub-divided into lesser cycles.

In this talk Tim Wyatt explores how major changes and world developments have unfolded during the Piscean Age and the Ages of Aries and Taurus which preceded it. With some trepidation he looks ahead to what we may expect from the incoming Age of Aquarius. 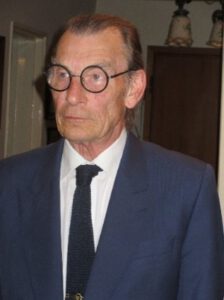 Tim Wyatt is a journalist, writer, broadcaster, musician and actor with more than four decades’ experience in all sections of the media. A keen esotericist, he has been researching the Ageless Wisdom since the 1960s. He is a regular lecturer at TS lodges throughout England and also runs the School of Applied Wisdom at Leeds Lodge.

He is a former BBC, ITV and Sky reporter and an award-winning documentary film maker. He currently is a freelance writer and founder of the new music production company and label Hummadruz Records.