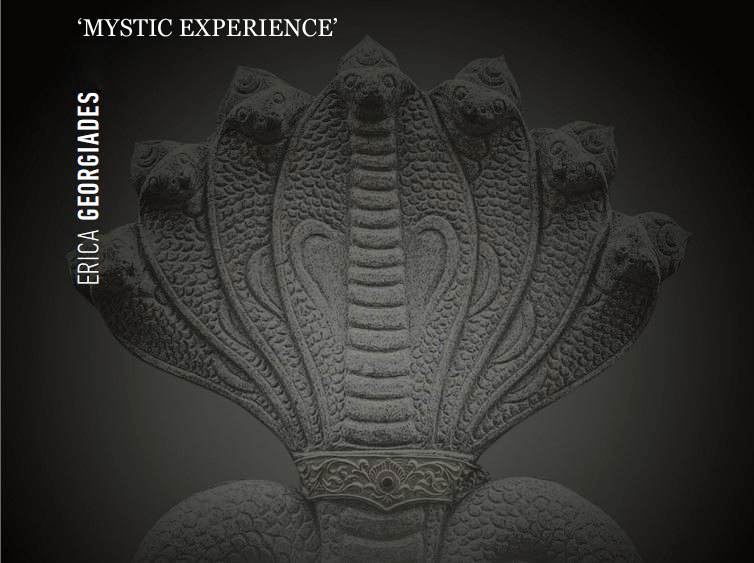 The booklet can be considered a manual for mystics, offering guidance during spiritual awakening. William James called The Voice of the Silence a Musical composition.

In mystical writings the call to “hear” or “listen” is “a password to mystical regions,” indicating a shift to a higher state of consciousness. In this manner, very often, an indication the mystic is establishing contact with its high self or soul is often described by the sound of silence, said to be similar to the hissing of a serpent. 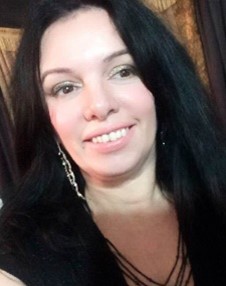 Erica Georgiades is currently a Master of Research in Religious Experience candidate at the University of Wales Trinity Saint David.

She is writing her thesis focusing on Blavatsky’s worldview on mystical experience.